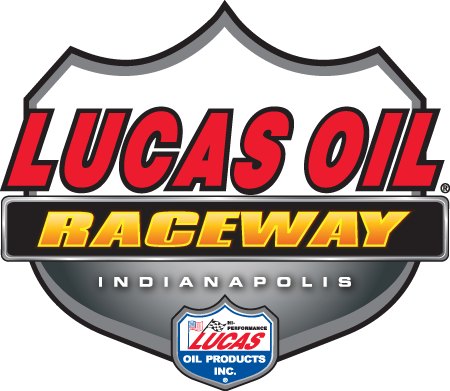 The naming rights began in 2011 and Lucas Oil Raceway at Indianapolis has proudly represented Lucas Oil Products during numerous events at the legendary facility. Lucas Oil Raceway conducts racing events from March to November on a .686-mile oval, a 2.5-mile road course, and the historic drag strip. Premiere events include weekly drag races, championship events on the oval, as well as sled-pulls, autocross, and drifting competitions at the venue. The historic drag strip also hosts the world’s most prestigious drag race, the Chevrolet Performance U.S. Nationals held annually over Labor Day weekend.

“Lucas Oil Products is a world-class company and its full line of products are well known to the racing community,” said Randy Simpson, general manager of Lucas Oil Raceway. “This extension will allow the facility to build upon our successful promotions and continue to present top-flight events for fans who visit the facility from around the globe.”

“We are very pleased to announce the extension of our naming rights relationship with the Lucas Oil Raceway facility in Indianapolis,” says Lucas Oil COO, Tom Frederickson. “The NHRA and the entire drag racing community have always been an integral part of Lucas Oil motorsports marketing programs. Lucas Oil Raceway is a premier facility that will continue to give us even more opportunities to promote drag racing and develop new business relationships throughout the Indianapolis area.”

Based in Corona, Calif., Lucas Oil Products features a premium line of oils, greases, and problem-solving additives. Through innovative product research and development, along with aggressive marketing programs, Lucas Oil Products has established itself as the world’s top-selling additive line in the heavy-duty industry, the high-performance industry, and the consumer automotive industry.