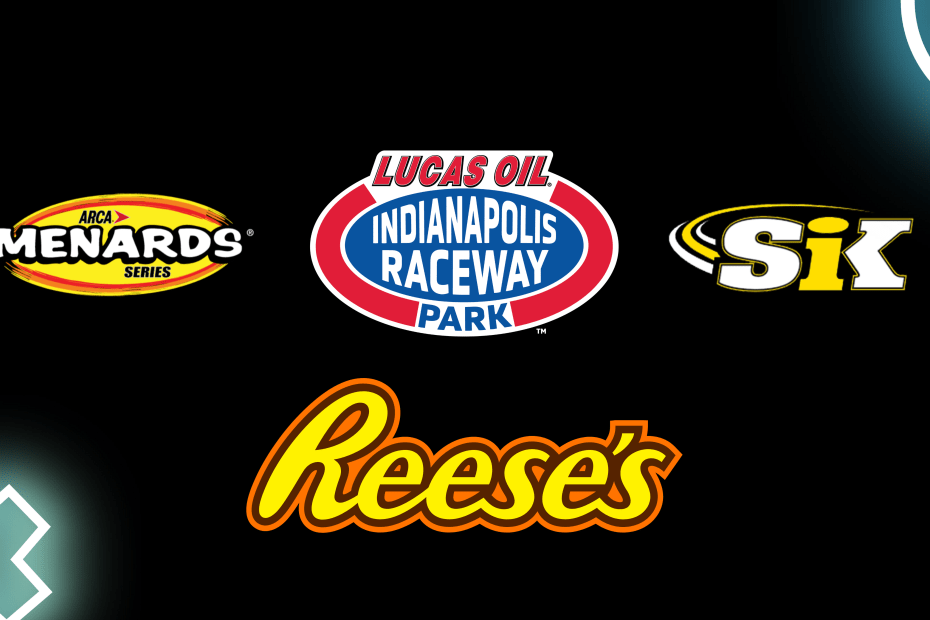 The upcoming ARCA Menards Series Reese’s 200 at Lucas Oil Indianapolis Raceway Park will mark the start of a busy weekend of racing at the 0.686-mile oval. The weekend also features the NASCAR Camping World Truck Series in a same-day double-header with the ARCA Menards Series on Friday, July 29 as well as twin 100-lap events for the ARCA/CRA Super Series and the Van Hoy CRA Street Stocks on Saturday, July 30.

The racing weekend’s activities, all part of the annual NASCAR Cup Series and Xfinity Series weekend at nearby Indianapolis Motor Speedway, will unofficially kick off with the Reese’s Celebrity Pro-Am Go-Kart Challenge at Speedway Indoor Karting. The event will feature several professional racecar drivers from the ARCA Menards Series, NASCAR Camping World Truck Series, the USAC open-wheel divisions, and numerous local radio and television personalities going up against race fans.

The event, scheduled from 8 pm ET through 10 pm on Thursday, July 28, will feature ten “qualifying races” with at least one professional driver and/or celebrity going up against race fans. Each qualifying race winner will receive a prize pack from Reese’s.

The night will be capped by a special “feature event”. The lineup for that race will include the three professional drivers, local celebrities, and fans who set the fastest lap time in their qualifying race. Speedway Indoor Karting will reserve the tenth and final starting position as a “promoter’s option.”

The highest finishing pro driver, media member, and race fan will each be awarded another prize pack and trophy furnished by the ARCA Menards Series and Speedway Indoor Karting.

“We are absolutely thrilled to be kicking off our race weekend with the Reese’s Celebrity Pro-Am Go-Kart Challenge,” said Kasey Coler, general manager at Lucas Oil Indianapolis Raceway Park. “We have had a lot of interest from fans in the Indianapolis area and all around the country in this weekend, which features the return of the NASCAR Camping World Truck Series for the first time since 2010. What a great way to start the weekend, gathering racers and race fans together doing something we all love to do.”

“We’re equally excited to host the Reese’s Celebrity Pro-Am Go-Kart Challenge at Speedway Indoor Karting,” said SIK president Andy O’Gara. “We’re racers at heart and we can’t wait to see the drivers and the media go at it on the track. And for the fans, this is your chance to come on out and hang with the drivers and get out there and race with them. Who knows, maybe you will end up beating one of the drivers who wins a race at IRP on Friday night!”

ARCA Menards Series drivers Greg Van Alst, from nearby Anderson, and Toni Breidinger have already confirmed participation along with USAC Silver Crown driver Taylor Ferns. Several more are expected to confirm in the coming days. A complete lineup of drivers and local celebrities expected to participate will be released as confirmations are received by following Speedway Indoor Karting’s Instagram page, @SIKarting.

Fans can participate in the Reese’s Celebrity Pro-Am Go-Kart Challenge for just $32 per race. Proceeds from the night’s activities will benefit Paws and Think.

A limited number of tickets are still available to the Reese’s 200 and TSport 200 presented by Crescent Tools doubleheader for the ARCA Menards Series and NASCAR Camping World Truck Series. Log on to RaceIRP.com or call (317) 969-8600 for more information.