After a thrilling return to Lucas Oil Indianapolis Raceway Park this summer, the NASCAR CRAFTSMAN Truck Series and the ARCA Menards Series doubleheader is back on the schedule in 2023!

Join us Friday, August 11 for the NASCAR CRAFTSMAN Truck Series TSport 200 and the ARCA Menards Series as we gear up for NASCAR’s return to IRP – and what will be a BIG start to a loaded weekend of racing in the Circle City.

The ticket renewal period has closed. Tickets will go on-sale to the general public on Friday, October 28 for the TSport 200.

Ticket prices from the 2022 event remain unchanged – just $35 for general admission (with children 12 and under FREE) and $45 for reserved seating! 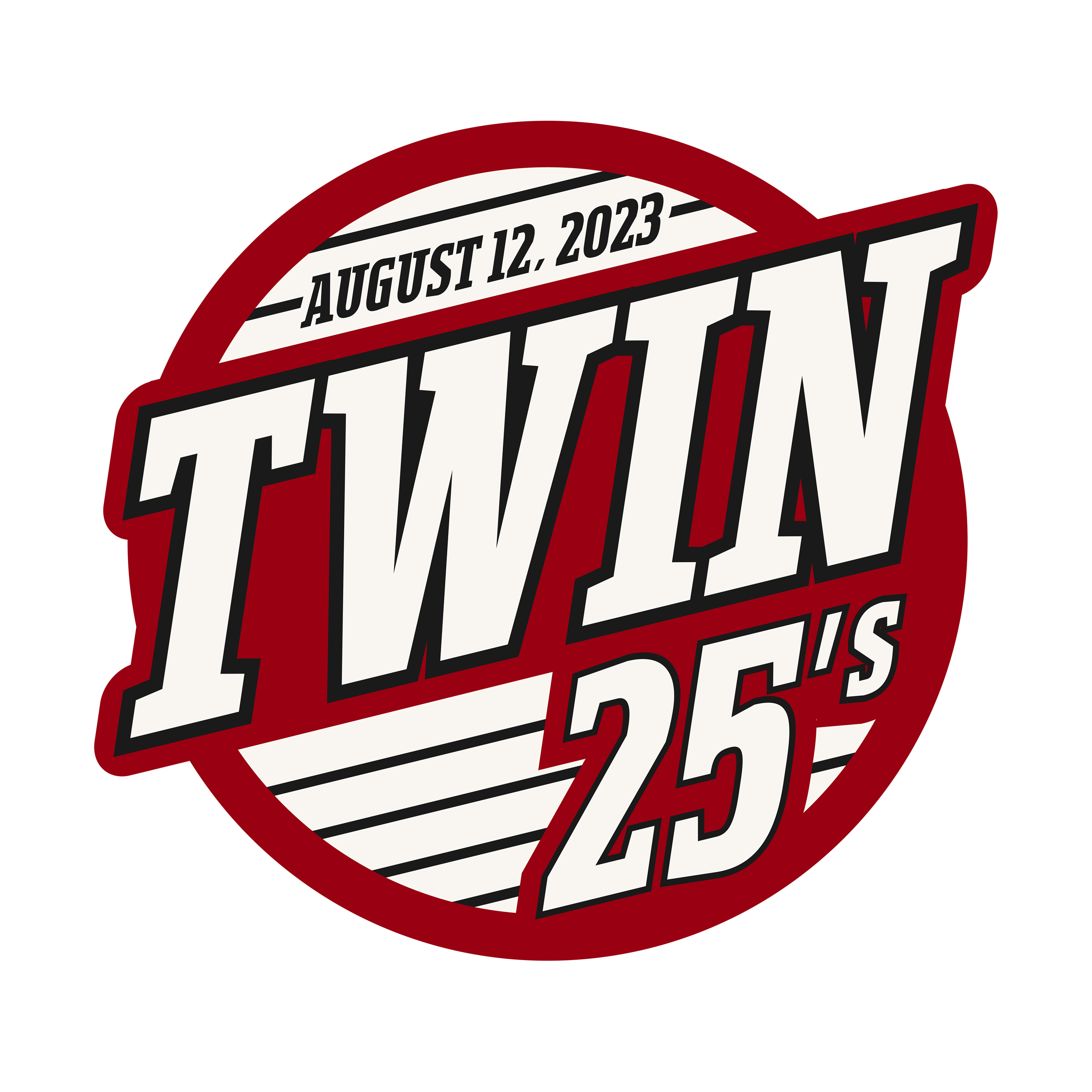