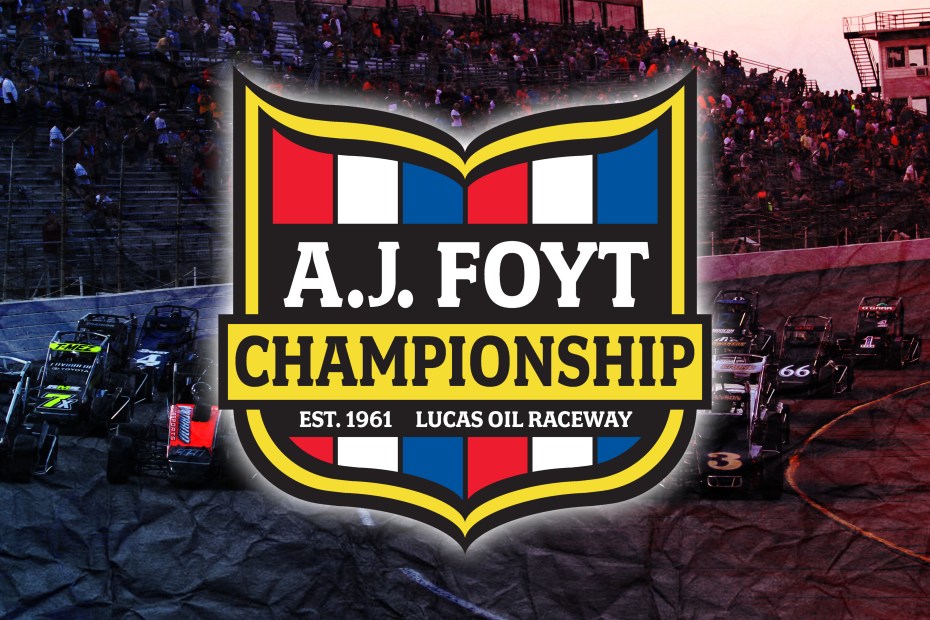 The A.J. Foyt Championship, which will be contested across eight races in 2021, recognizes champions dating back to the birth of oval racing at Lucas Oil Raceway. It is named after A.J. Foyt, who won the first oval event at the facility in May of 1961.

This Championship format puts an emphasis on race wins, feature participation, and furthermore, gives an advantage to drivers who can excel in multiple classes of open-wheel racing to showcase their diverse skillset.

The latest edition of the A.J. Foyt Championship will be contested across four events at Lucas Oil Raceway in 2021:

Tickets are on-sale now for each event and fans are encouraged to reserve their seats ahead of time.