Through the Lens: Carb Night Classic 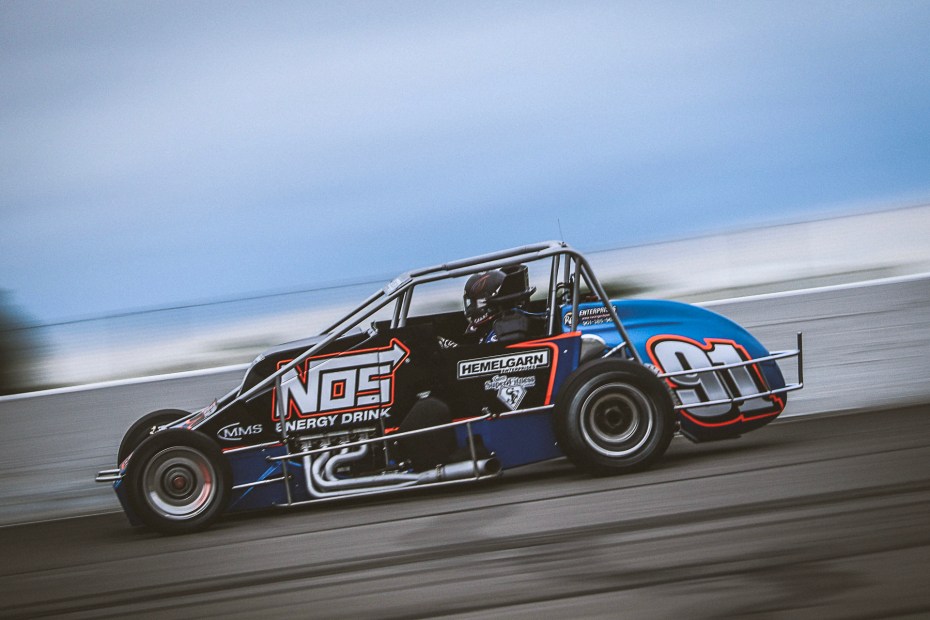 With open-wheel teams turning their focus to Thursday Night Thunder Homecoming on June 17, today we are taking one final look back at the Carb Night Classic! The four-class event featured some awesome Road to Indy racing in the USF2000 and Indy Pro 2000 ranks, as well as a dominant sweep of Brown’s Oil Championship Midgets and USAC Silver Crown by Kody Swanson, the early A.J. Foyt Championship leader.

Following each oval race at Lucas Oil Raceway in 2021, we will offer a look-back featuring some of our favorite photographs submitted by track photographers. Contributing photographers for Carb Night Classic in 2021 included Lucas Caylor, Chad Smith, Jeff Stephenson, and Wayne Riegle.

Check out the gallery below, and then make sure to check out Thursday Night Thunder Homecoming on Thursday, June 17! Tickets are on sale now at this link, featuring a special $24 ticket package that includes a GA ticket, hot dog, Pepsi, and Baby Ruth bar!

Come on out to the track to see Brown’s Oil Champion Midgets and Champion Sprint Cars on the same night we honor Jeff Gordon for his history in open-wheel racing.